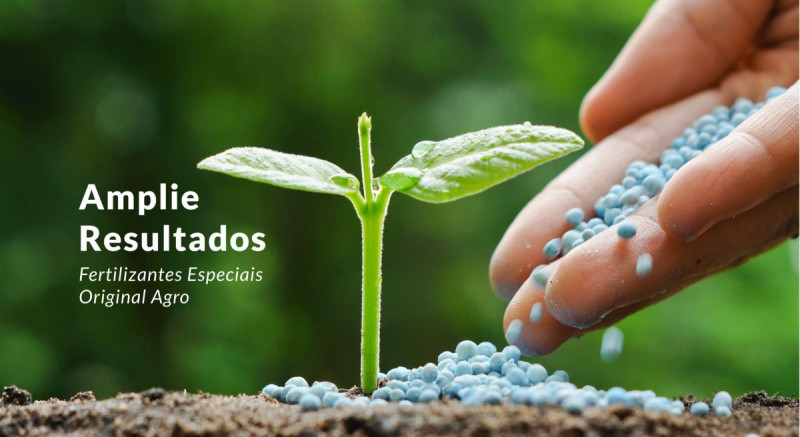 The enterprise, which is located close to the Industrial District of Imbituba, was built in an area of 63 thousand m², with a built-up area of 12 thousand m², 10.800 m² for storage and production and 1.200 m² of support area, in addition to the permanent preservation area with 9.000 m².

The factory offers its customers the logistics of its products from unloading at the port to the shipment of them, which are already industrialized for final customers.

Imbituba Fertilizantes, which is a service provider, in addition to Adubos Coxilha serves other fertilizer brands with productive capacity.

After the completion of the expansion project, the company will have the capacity to serve 25% of the market in the state of Santa Catarina.

The industrial park consists of a mixing unit and a simple element unit  (under construction), fully automated, with a production capacity of 120 tonnes per hour. With the expansion work, this capacity will be 200 tons per hour.

In November 2003, Rio Grande Fertilizantes was inaugurated, concerned with the logistics of fertilizer and envisioning an increase in its production and commercialization, acquired, with the port complex of Rio Grande, an area of more than 11 hectares, the place underwent renovations and expansions, as well as the construction of hoppers and the installation of equipment necessary for the production of fertilizers.

Rio Grande Fertilizantes industrial park consists of 6 production units, 4 of which are phosphate and potassium mixing units, an exclusive bagging mixing unit for nitrogen products and an exclusive unit for single element bagging.

Central Gaúcha Logística e Transportes is located in the municipality of Tapejara, north of Rio Grande do Sul.

With a modern fleet of vehicles, Central Gaúcha provides agility and security in cargo transportation. 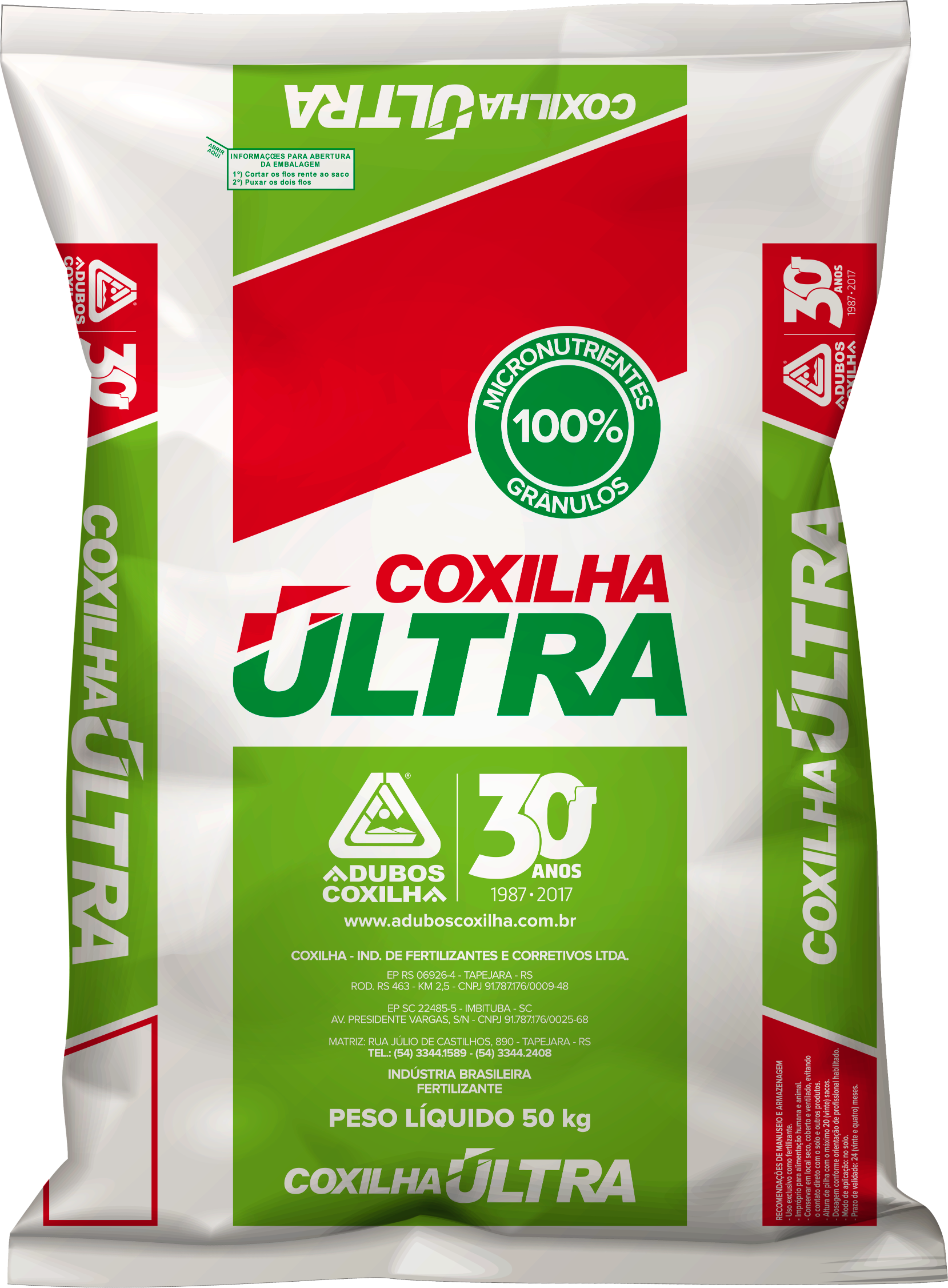 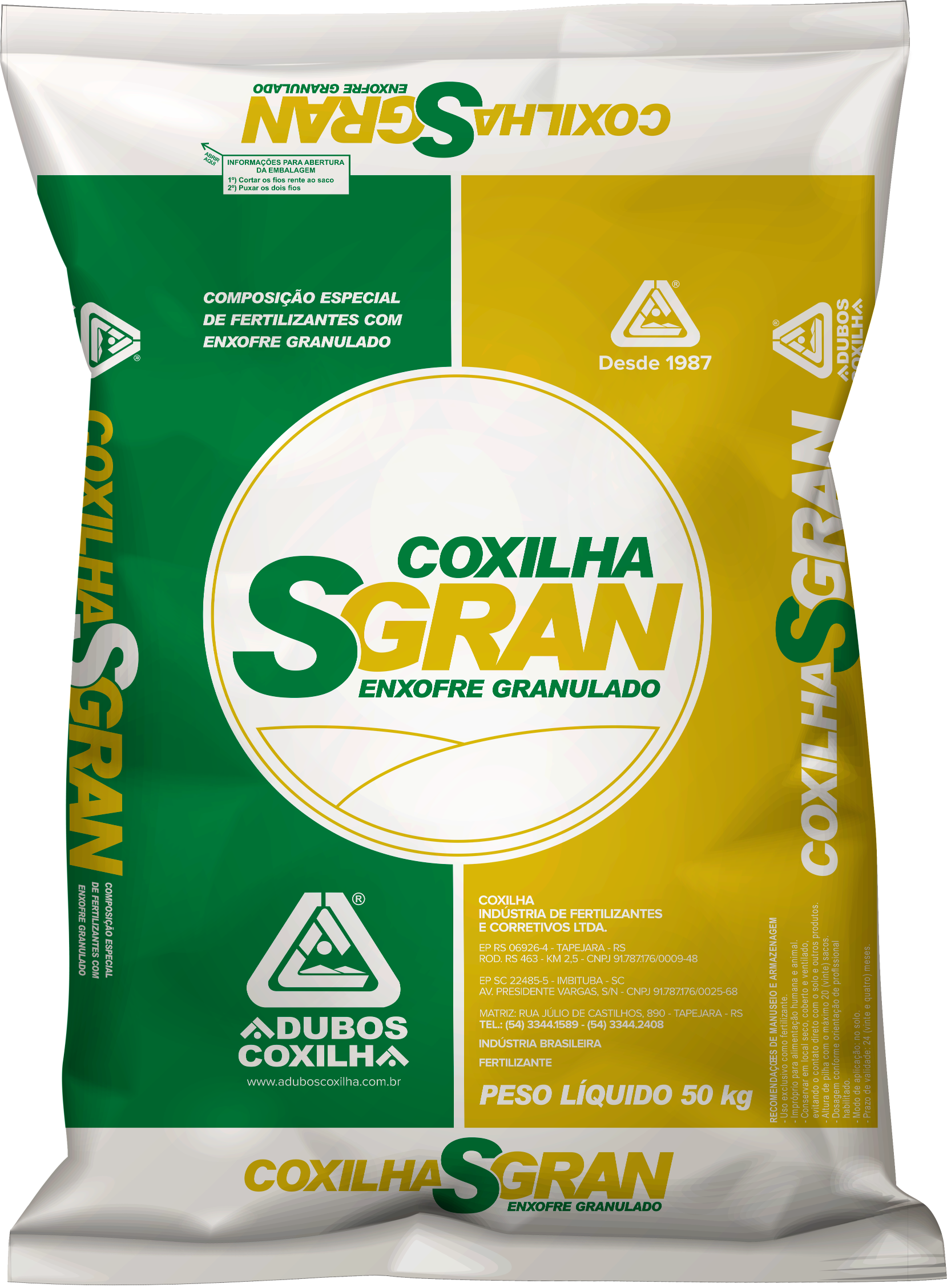 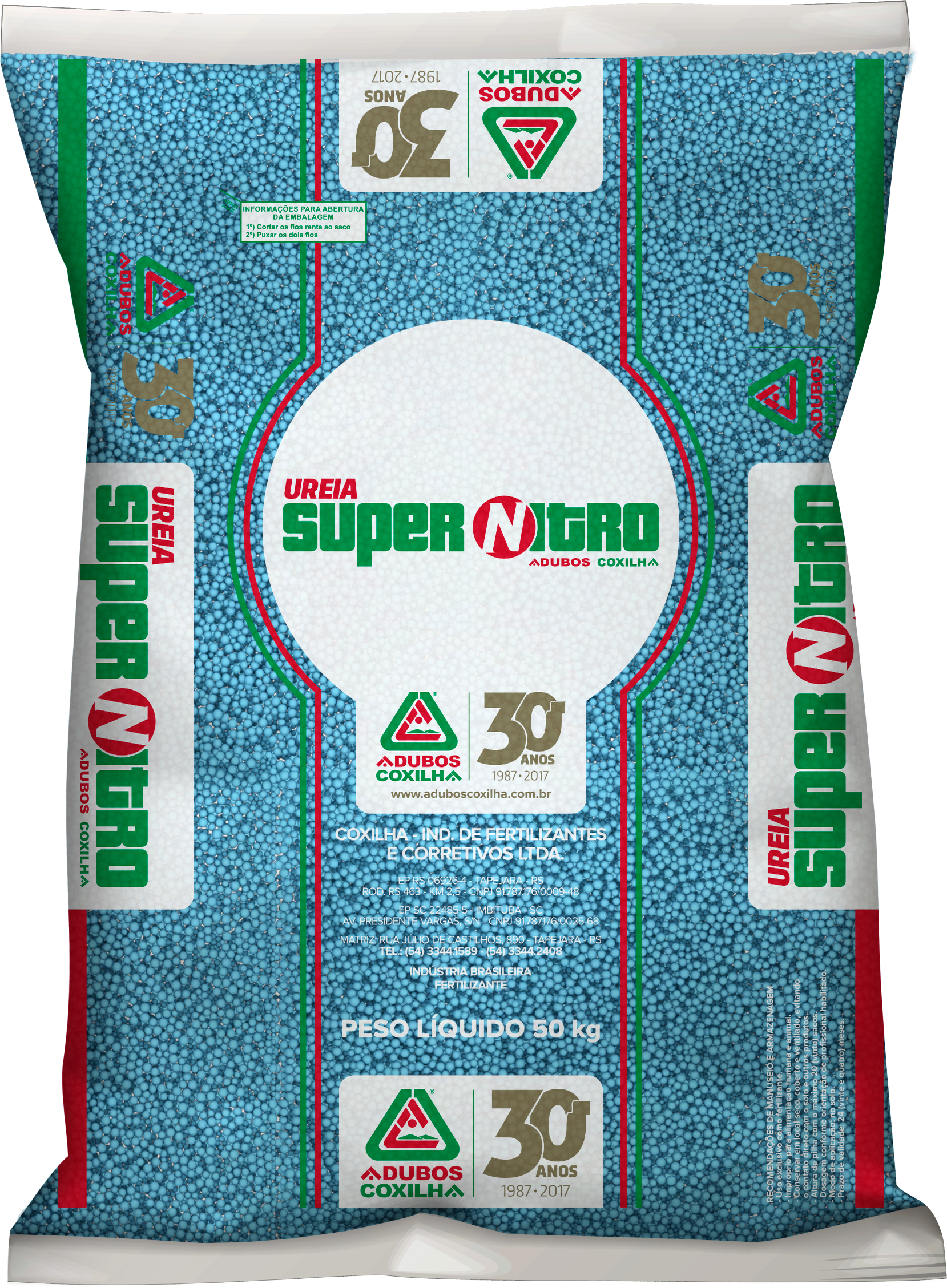 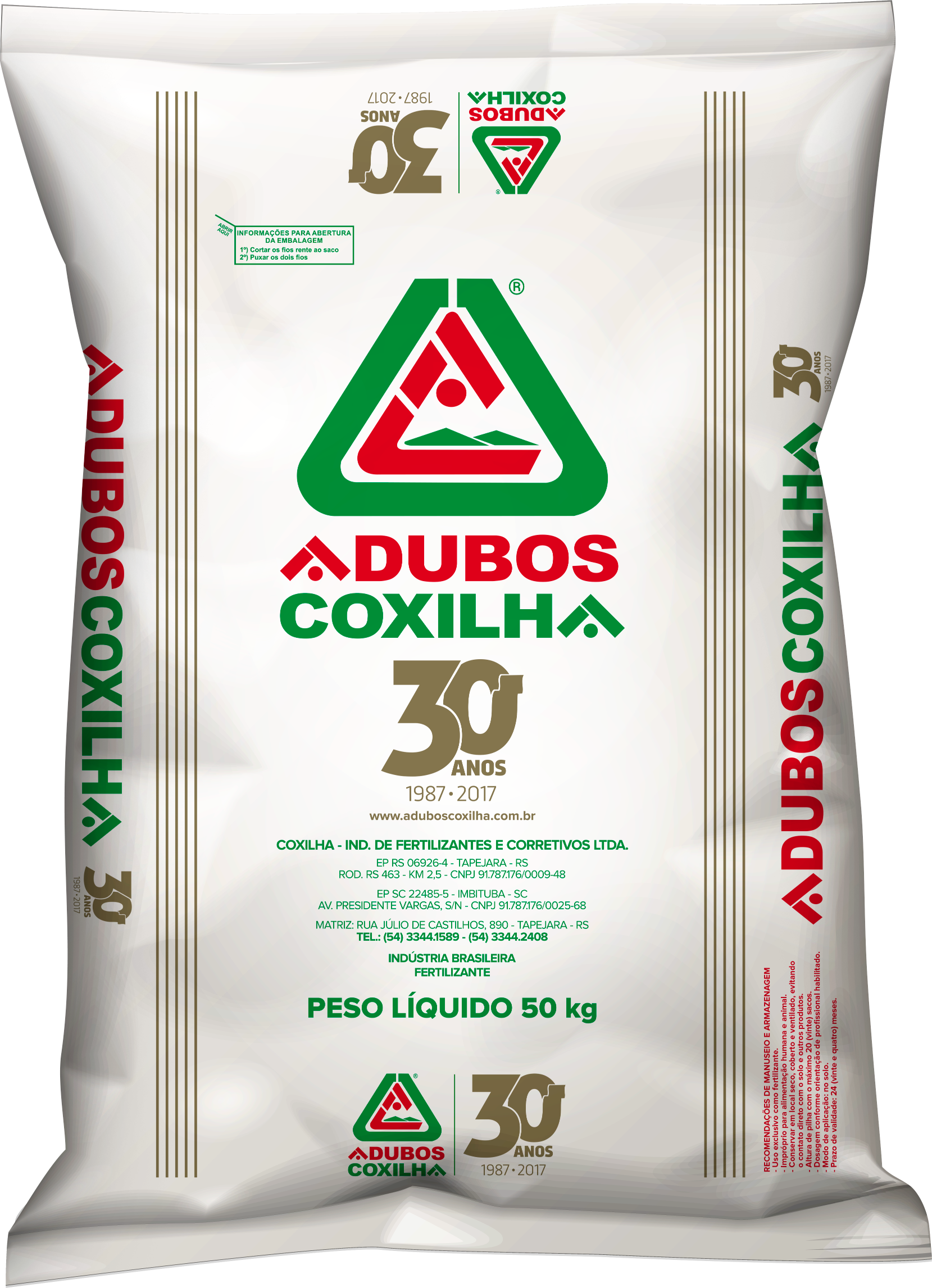 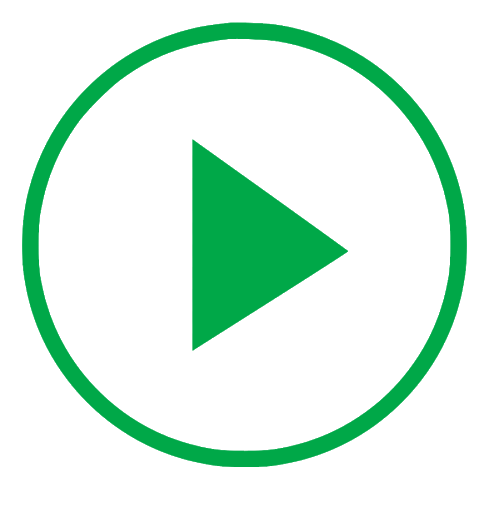 Jairo
Palmeira - SC
"The differential of this fertilizer is the quality of the raw materials used."

Jaison
Brunópolis-SC
"We mainly use differentiated fertilizers from the Ultra and Super Nitro line. With these fertilizers, we have achieved excellent results."

Leonardo
Capão Bonito do Sul - RS
"Today we use Coxilha Ultra because it has much more benefits and also brings us more convenience when it comes to work."

Felipe
Santa Cruz de la Sierra - Bolívia
"For the first time we acquired Adubos Coxilha products and we are very satisfied with the company."